without auxiliary power, for liquids and gases 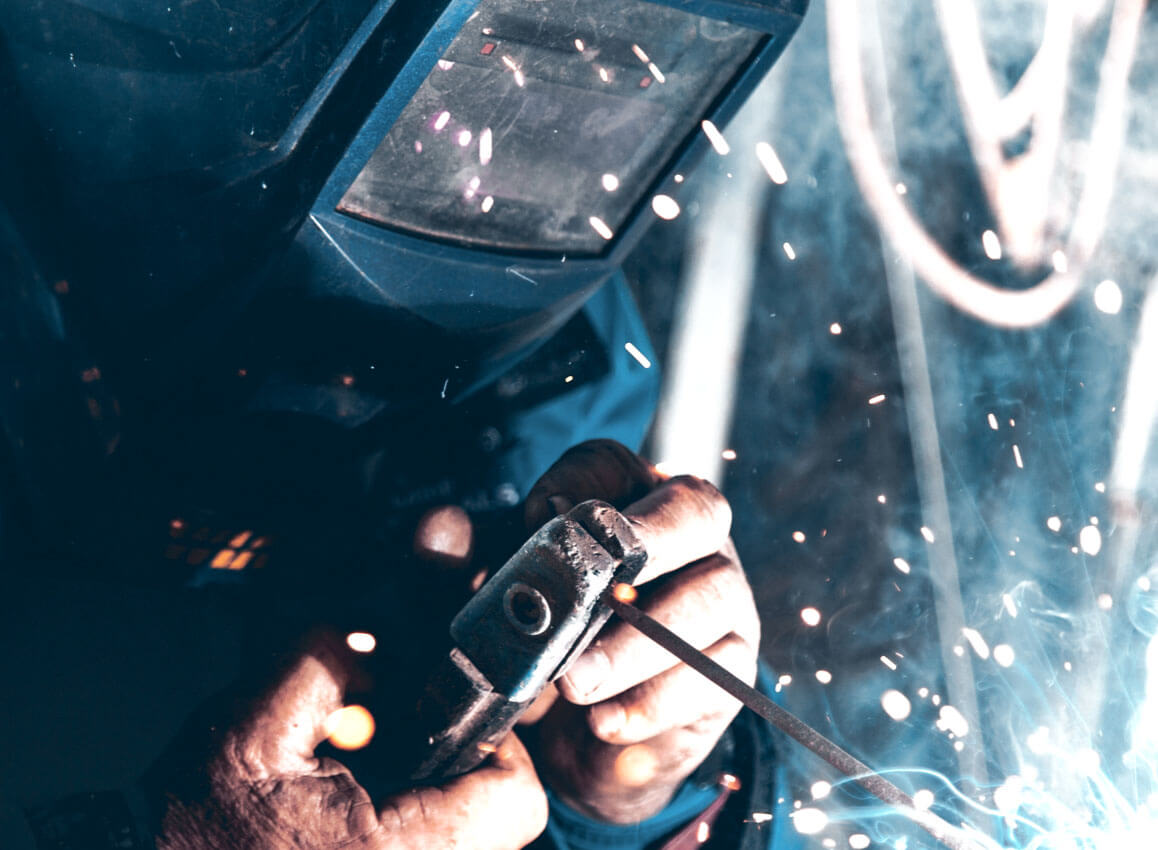 We ensure maintenance work on Valves and Fittings.

This also includes adjustments, actuators and tests for new and used Valves/Fittings. 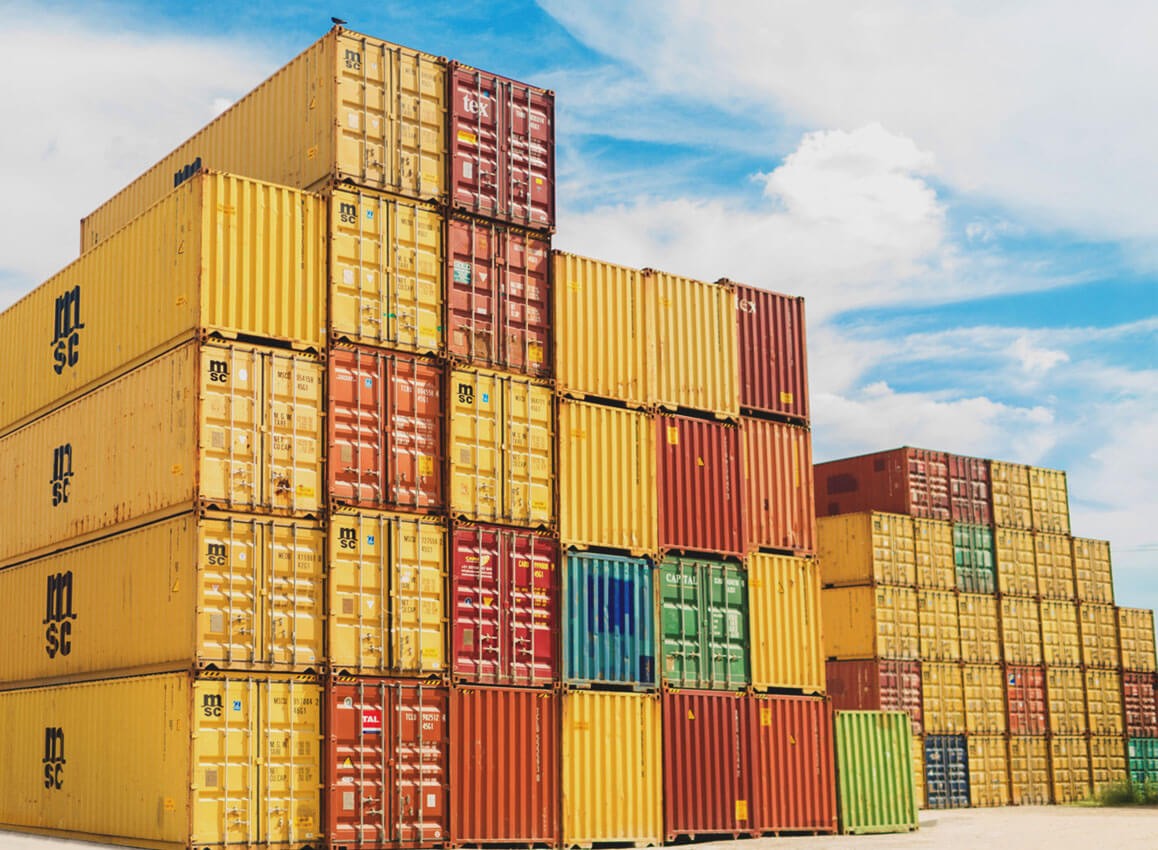 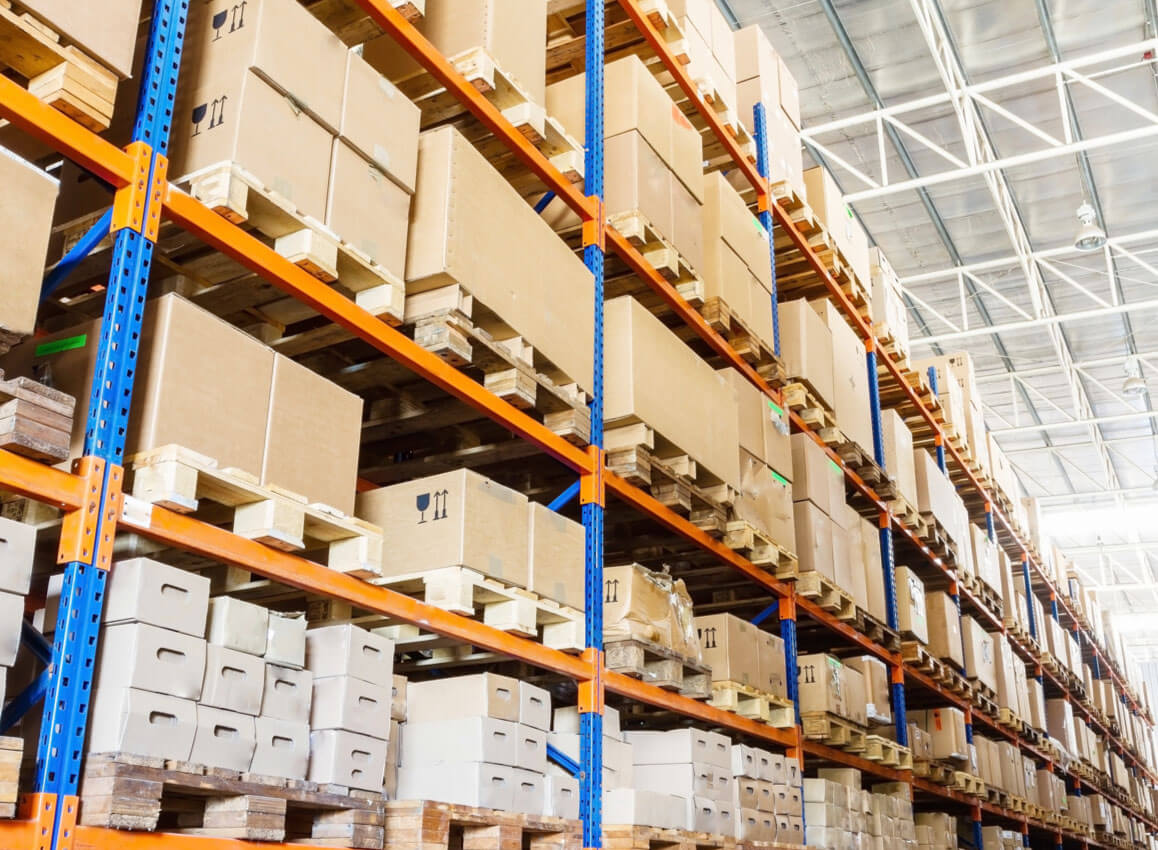 Do You have Questions? Contact
us from Monday to Friday from
8 a.m. to 6 p.m.